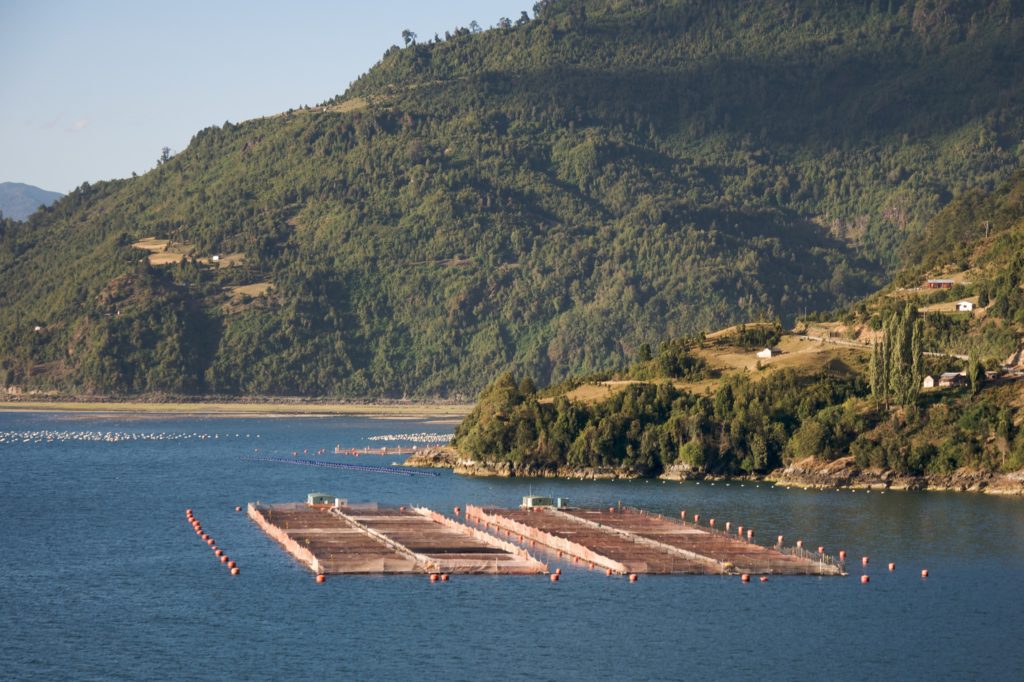 “We didn’t find significant harm to the fish’s respiratory physiology despite the virus replicating to a load equal to, if not higher, than those seen naturally in wild or farmed fish” said Yangfan Zhang, a PhD student in UBC’s faculty of land and food systems and lead author of the study published today in Frontiers in Physiology.

PRV is present in nearly all farmed Atlantic salmon on Canada’s west coast, and various strains of PRV have been detected in many salmonid species around the world. Consequently, the results are a positive step in reducing the uncertainty about the potential of infected farmed Atlantic salmon in marine pens to negatively impact migrating wild Pacific salmon.

PRV replicates in the red blood cells that carry oxygen throughout salmon’s bodies, and is sometimes associated with cardiac inflammation. If a PRV infection were to compromise salmon’s respiratory fitness, fish could have trouble reaching their spawning grounds, a consequence that could be dire for a declining salmon population.

The researchers performed their 21-week experiment on groups of juvenile Atlantic salmon obtained from a commercial hatchery on Vancouver Island and recently transferred to seawater. One group was injected with a dose of PRV that was high enough to represent a worst-case infection scenario.

The scientists used respirometry—not unlike the VO2 max test undertaken by elite athletes—to measure how efficiently oxygen was taken up and transported by the salmon’s cardiorespiratory system. They also measured 13 other indicators, such as the fishes’ ability to recover from exertion, whether they were settled or active in the testing chamber, and their ability to perform anaerobic tasks.

They found no physiological differences between the infected fish and fish from a control group, a result that highlights the distinction between a virus being prevalent and being virulent. Prevalence refers to how widespread a virus is among a population; virulence refers to the damage it causes. While most people equate viral infection with disease, in the case of the B.C.-farmed Atlantic salmon, one did not necessarily lead to the other. “Besides no sublethal effects of a ‘full-on’ PRV infection, none of our fish died and none developed severe inflammation of the heart. These data show that there is minimal risk of ensuing problems from the B.C. strain of PRV to B.C. farmed Atlantic salmon,” said Tony Farrell, a professor in UBC’s faculty of land and food systems and a principal investigator of the research team.

The authors have performed a similar experiment on wild sockeye salmon with similar results, which they are now compiling for publication.

The UBC researchers worked with scientists from Fisheries and Oceans Canada, which funded the study.