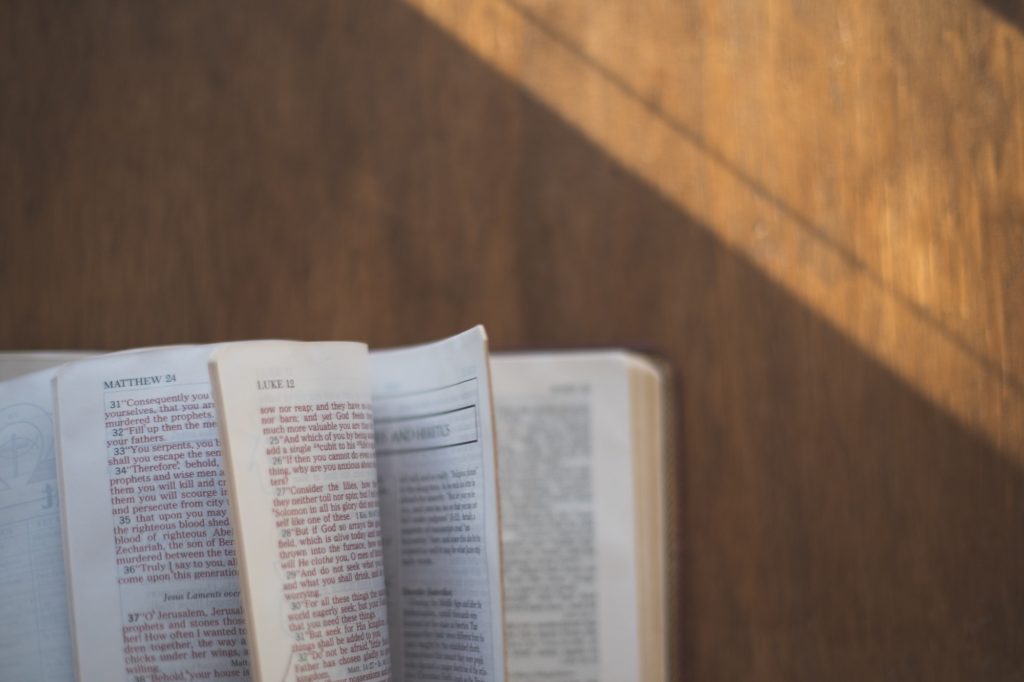 The U.S. House of Representatives is expected to vote Wednesday to send two articles of impeachment against President Donald Trump to the Senate, which will set Trump’s impeachment trial in motion.

UBC experts on impeachment against Trump UBC experts on Trump’s address to the nation

U.S. President Donald Trump plans to address his country on Tuesday evening, regarding what the White House calls a “humanitarian and national security crisis” at the southern border. UBC experts are available to comment. American voters head to the polls today for the midterm elections. While Canada’s climate policy is steadily moving in the direction of carbon pricing, policy south of the border is in disarray with the Trump administration taking office this month.